Howzaat Mushi The Dependable Game Download Apk. KPC Enterprise and Turtle Solutions is coming up with such a mobile gaming app called ‘Howzat: Mushi the Dependable’. This new startup is starting in a joint venture of the two organizations. Cricketer Mushfiqur Rahim himself has joined as a partner for the next two years. He will also act as the brand ambassador of this mobile game.

Thousands of spectators filled the stadium. Mushfiqur Rahim, the star batsman of the Bangladesh national cricket team, started batting. But you are hitting four sixes for him. He is playing it again on his mobile.

For Mushi The Dependable Game Developers:

The wait is finally over!! HOWZAAT-Mushi The Dependable Game is live on google play store! Please download the game from the following link and let us know your precious feedbacks on the 1st ever cricket gaming app of Bangladesh! Your precious feedbacks and suggestions will be added through updates in our coming versions. 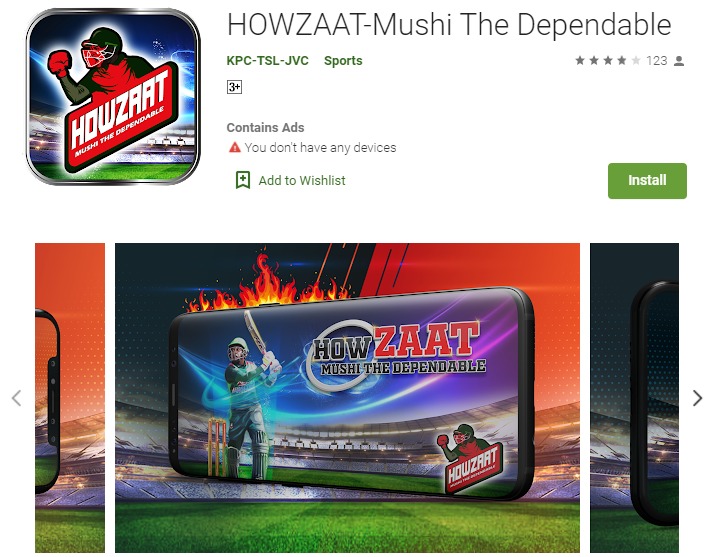 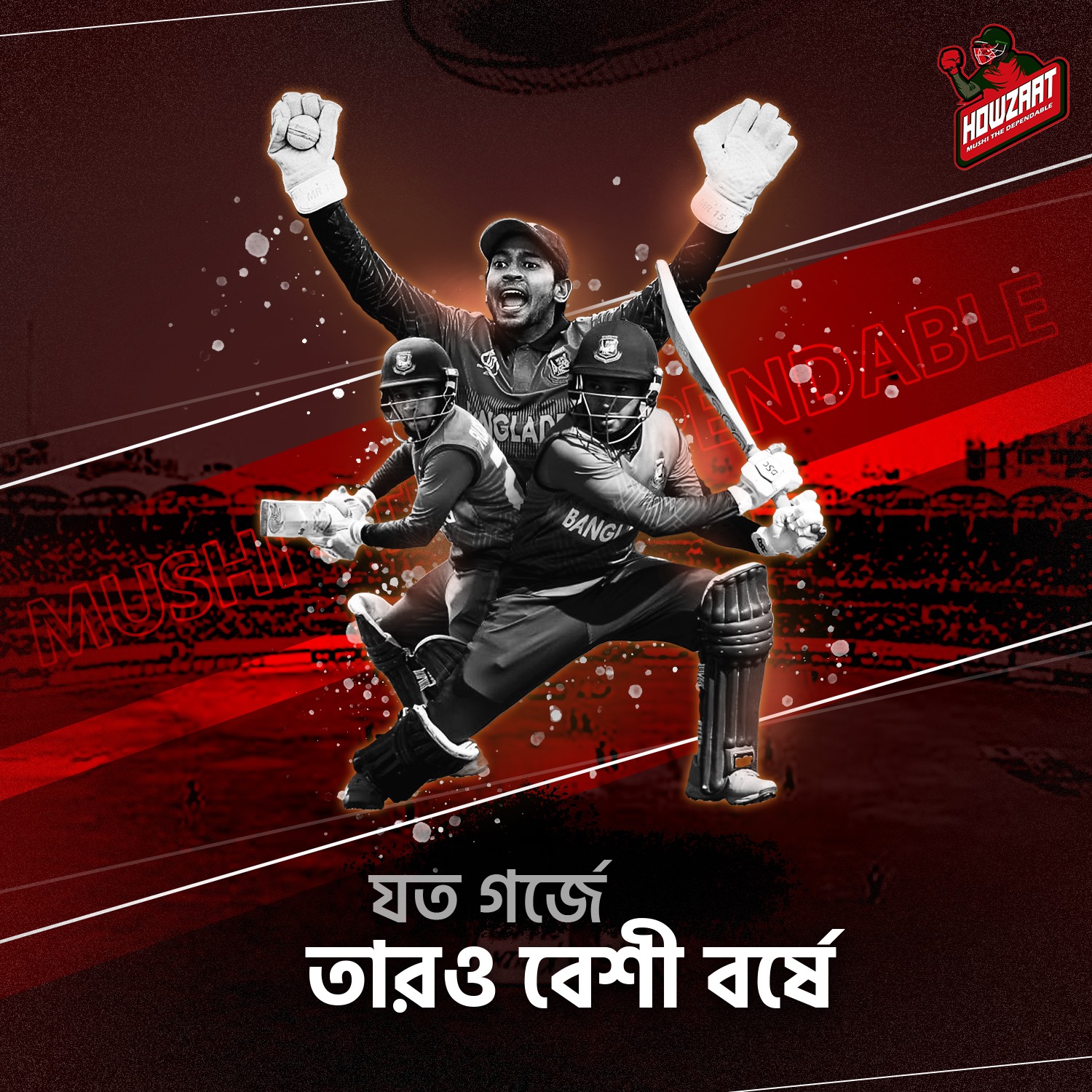 The mobile game will be officially launched next Friday. However, from October 12, the app can be downloaded and played on mobile phones from the Google Play Store. iPhone customers will get the benefit after two months.

This is the first time in the country that a cricket game has been made, I am very happy to see it. I hope you will update the game further and make the name of the country brighter by making professional quality games. Mushi The Dependable Beta Access Registration & Download link is given below.

Kazi Sajedur Rahman, chairman of KPC Enterprise, briefed the reporter at Prothom Alo on Sunday about the new venture at its office in Niketan. Khan Rifat Salam, Chairman, Turtle Solutions, joined the discussion.

According to the organizers, this mobile games app is the result of two to two and a half years of effort. However, the main work started last May. Eight young programmers worked on the programming of the game. In all, the initial investment in the venture is Rs 60 lakh. However, the investment will increase in the future. 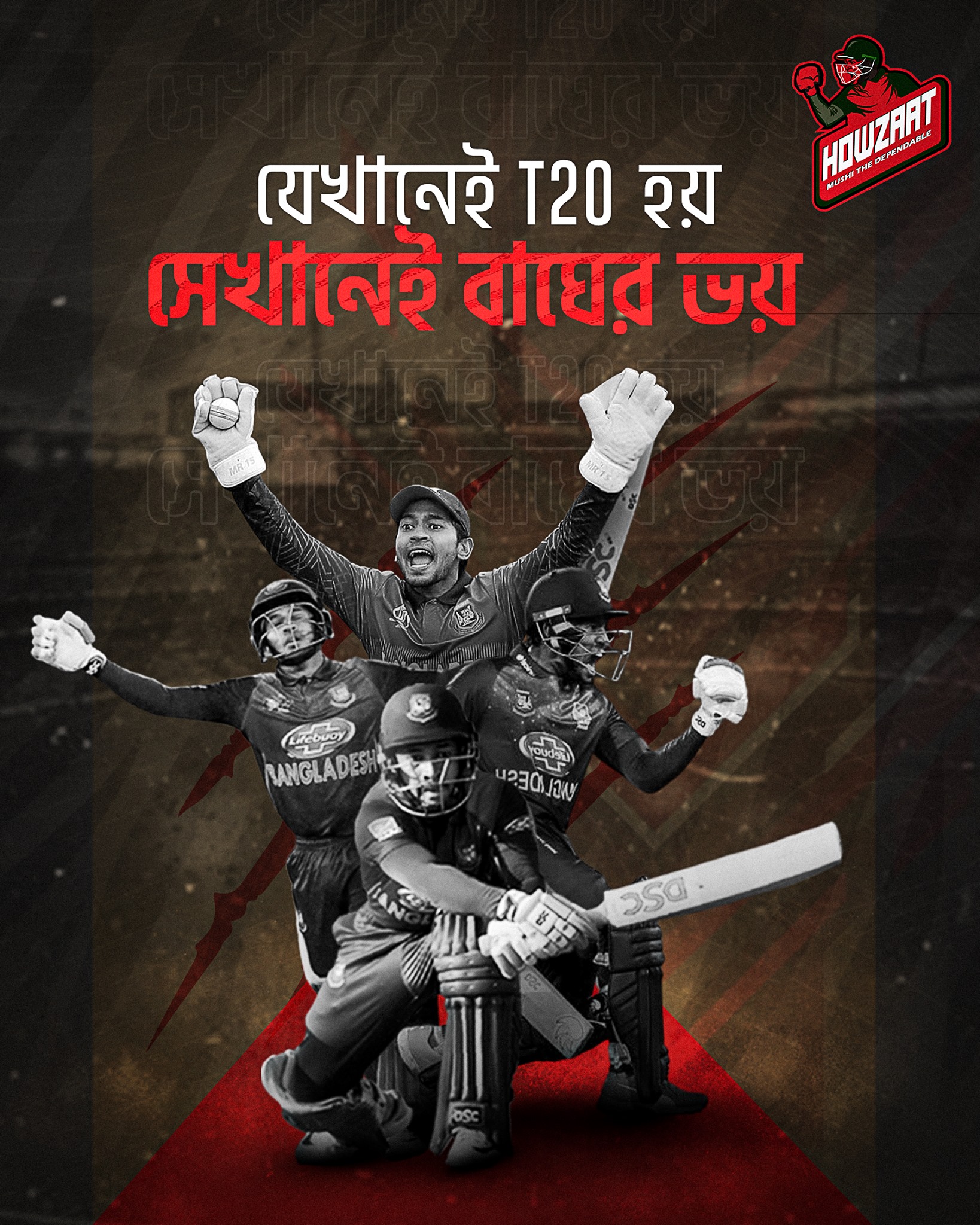 ‘Howat: Mushi the Dependable’ was released without a beta version (experimental) of the mobile game. It has been viewed 5 million times a week. Entrepreneurs expect that with the arrival of the full version of Howzat, 2.5 million to 3 million subscribers will be available in the upcoming T20 World Cup.

Regarding the addition of Mushfiqur Rahim, Kazi Sajedur Rahman said, “I have been friends with him for many days. A few days ago, in a chat, he wanted to join a new initiative. So when we were thinking about the game, the first thing that came to mind. Because, he has stardom in Bangladesh as well as in India. One night during my last visit to Zimbabwe, I told him about the initiative. He unanimously agreed.

More About Mushi The Dependable Game:

The organizers are thinking of awarding Mushfiqur’s jersey, Mushfiqur’s autographed bat, etc. if they win the tournament or score the most runs in the game. The game can be played for free. In this case, the main source of income of the entrepreneurs will be the sponsorship of different companies. Just as there are advertisements for different companies in the cricket stadium, there will also be advertisements in the virtual field of the game. Already multiple organizations have been sponsored.

Khan Rifat Salam said, ‘The global gaming market is worth 6.8 billion. There is a big market for games in Bangladesh too. But there is the domination of foreign companies. We want to strengthen the foundation of domestic companies in the market. Apart from that, our Howzat game will help the youth to be free from the effects of harmful games like Pubji. Besides, cricket rules can also be learned from the game.